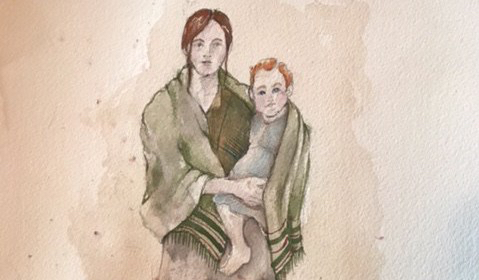 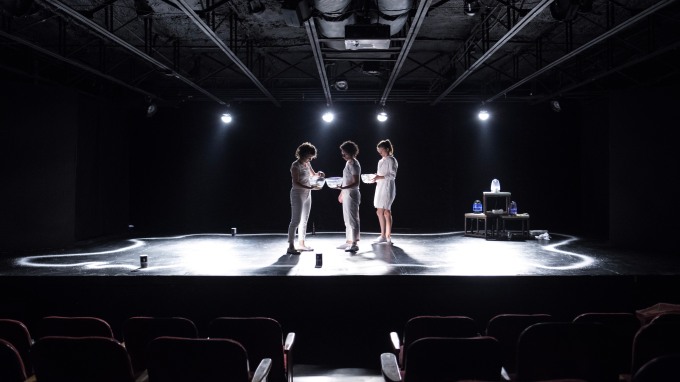 Katie Bender is a playwright, performer, and theater maker.  Her plays Still, Now, The Fault and Survivors, an Alamo Play are filled with games, physical exertion, and a poetic delight in the mundane, each an unflinching examination of women facing impossible circumstances. Working with collaborators Reisman and Mars she co-created Next Year People which premiered at Fusebox Festival 2019. With Underbelly she co-created Slip River, Church of the Passionate Cat and an immersive adaptation of Alice in Wonderland commissioned by ZACH. In Austin her work has been produced by Fusebox Festival, Theatre Synesthesia, Rude Fusion, ZACH and Shrewd Productions. Nationally she’s worked with The New Harmony Project, LAUNCH PAD, Kitchen Dog, EST, NYTW, The Hangar Theater, The Orchard Project, New Victory LabWorks, Icicle Creek Festival, and The Playwrights’ Center, where she was a 2016-2017 Jerome Fellow. MFA: UT Austin. Her solo show Instructions for a Seance will premiere at MOHA in September of 2019. 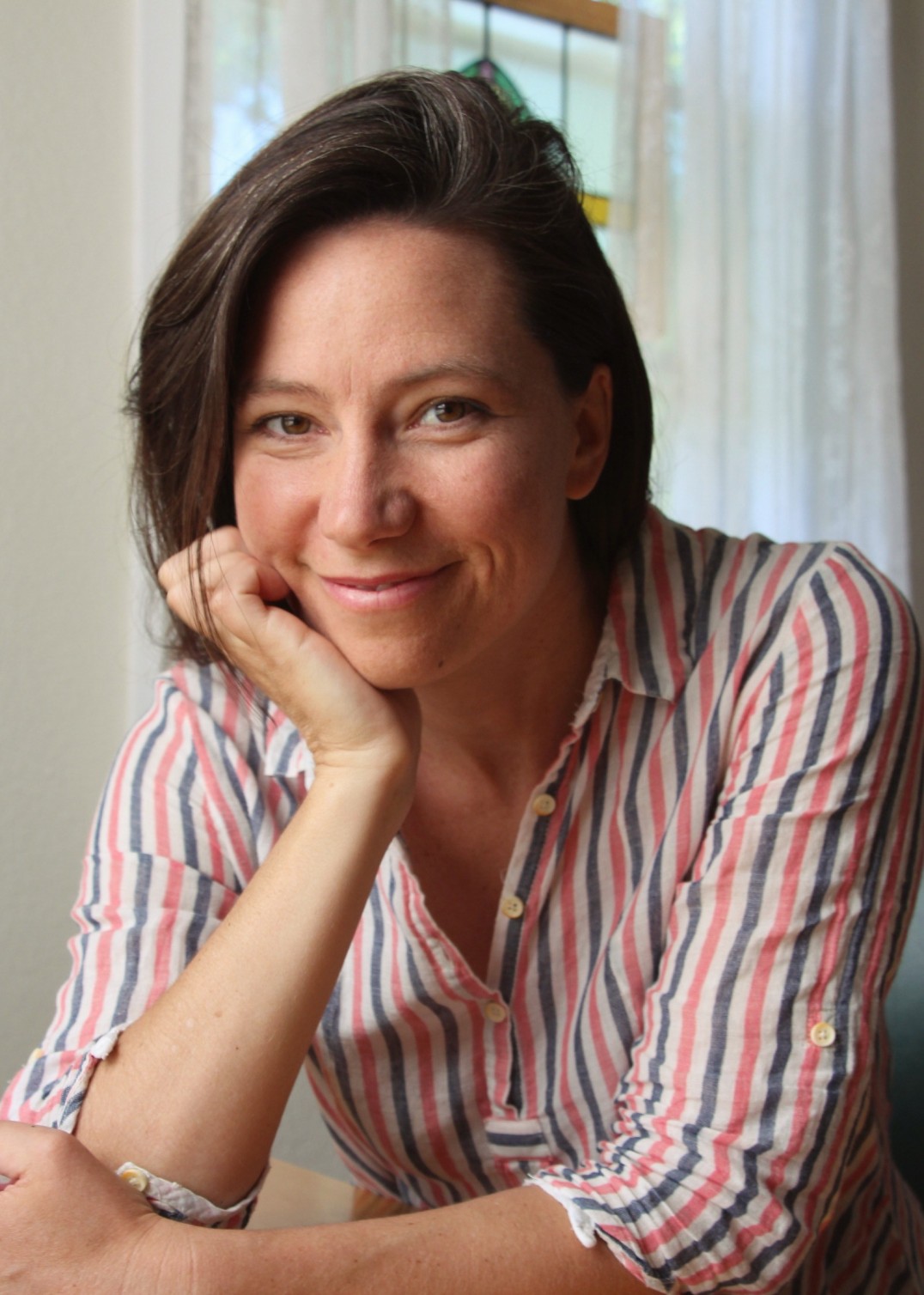